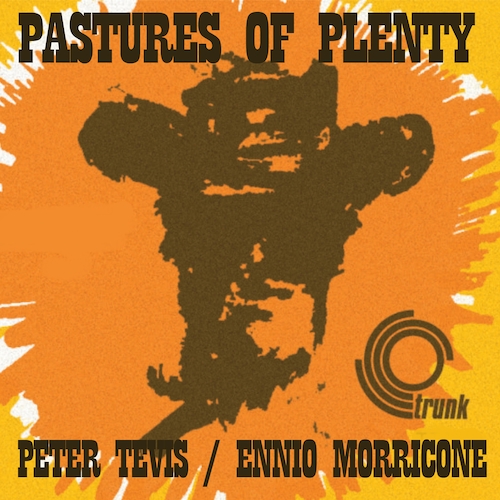 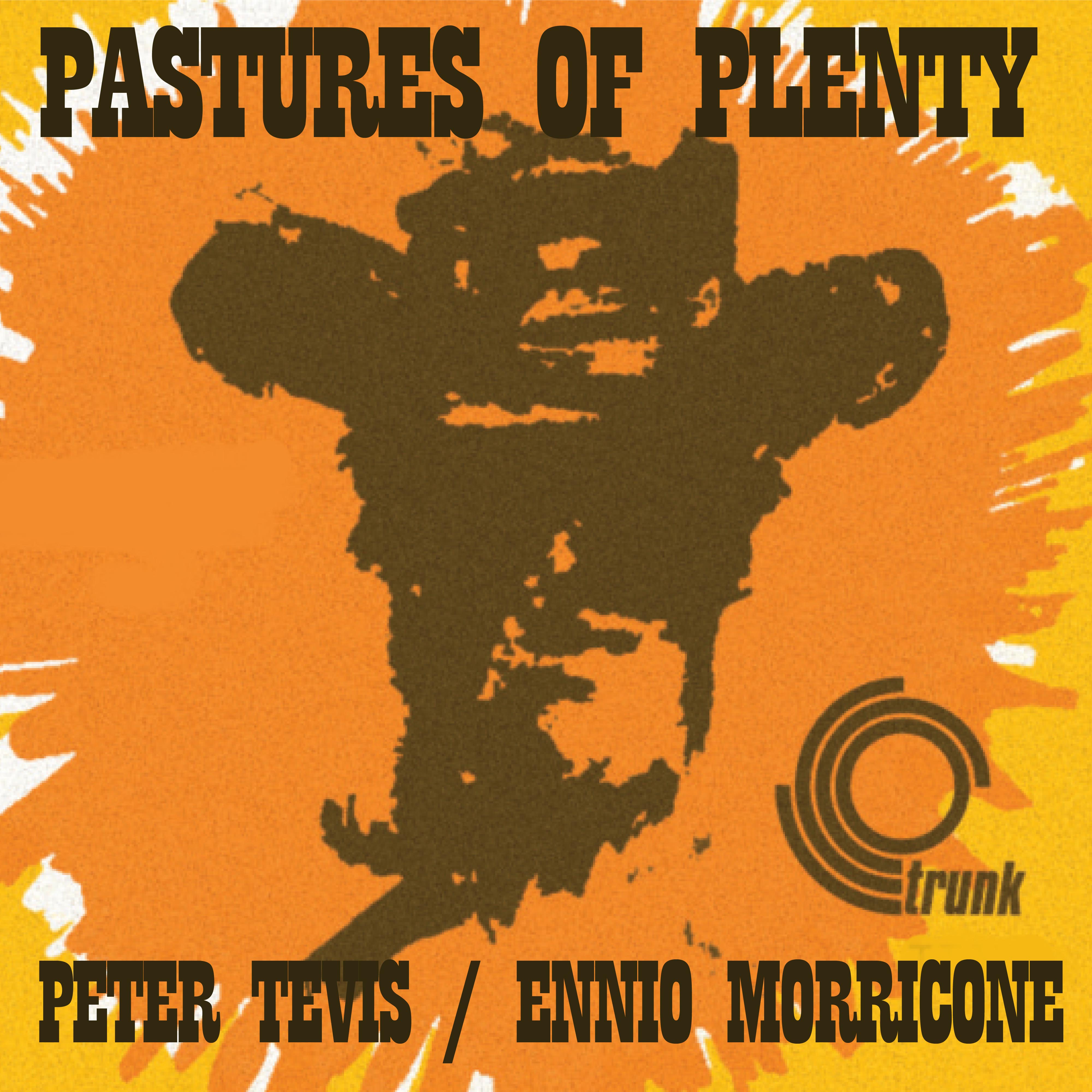 NOTE!!! As of 28th October this is now a pre-order, a repress is coming as they all sold out!!! So please buy a copy and it will be sent when the repress is in - probably around mid October.

Yes, nothing more than a cover version of an Woody Guthrie song recorded in 1962 - sung by part time actor Peter Tevis and arranged by Morricone, the importance of this was only really revealed in 1965 when Sergio Leone asked Morricone for music for his brand new western film A Fistful Of Dollars. Morricone wrote some music, Leone hated it. Then Morricone played this tune from 3 years earlier. Leone loved it, and wanted the music but without Tevis singing. The rest is soundtrack and cinema history. And all from a rather forgotten little single. Only ever issued in 1962 (in Italy and Japan) this is the first repress since then. You will never find an original. This will do I reckon.