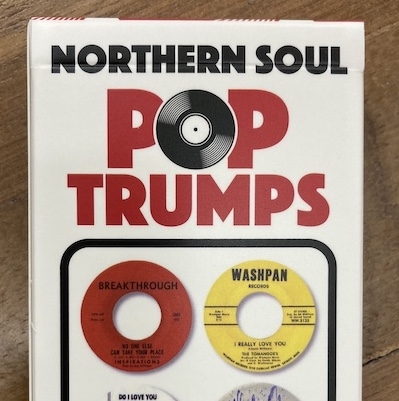 Sorry, POP TRUMPS NORTHERN SOUL EDITION is out of stock.

After the sell out of last years Pop Trumps Rare Records card game, we have made the same number - just 1000 packs of all new Northern Soul Pop Trumps. Quite brilliant is is too, with 7" classic and lesser known monsters battling it out - with mint prices raging from £30 to £100,000 (yes, a Northern 7" was sold this year for £100k), investment value, rarity factor, influence and more. We used records from Wigan DJ legend Richard Searling's collection mixed with classic we know and love. A deck full of surprises, from The Honey Bees to The Dogs, from Frank Wilson to Al Wilson and beyond. We've even put together a Spotify "Northern Soul Pop Trumps" play list and I have become totally OBSESSED with Ann Sexton's "You've been Gone Too Long", so much so that I have played it least 35 times already today. And btw, as a result of last years' pack someone realised they had the Banksy 12" and then sold it for £4K as a result!!! PACKS JUST IN - WILL BE SENT OUT IMMEDIATELY IN TIME FOR CHRISTMAS. 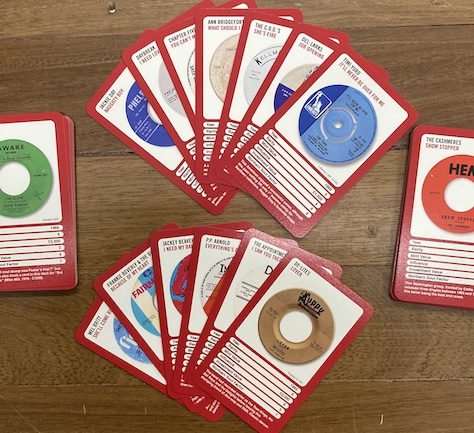 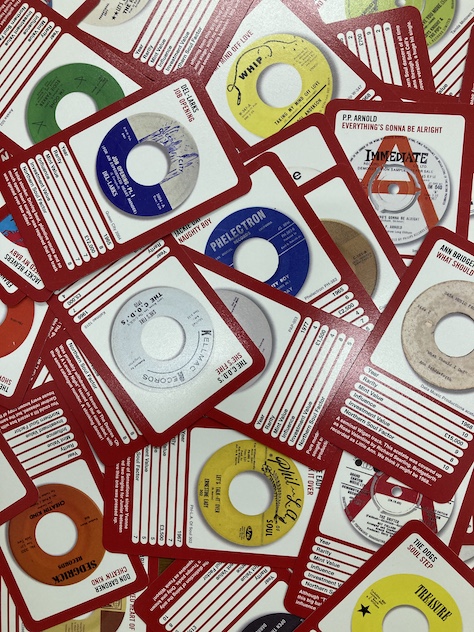 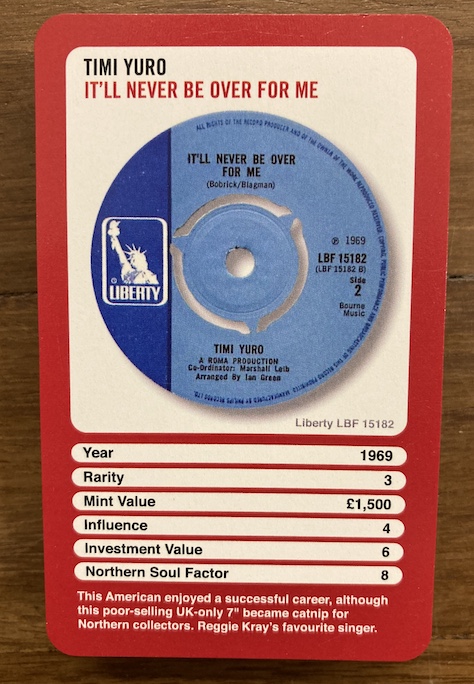